The large range of complex challenges forensic professionals face when confronted with a modern crime scene demand the most technologically sophisticated solutions. Join us as we take you through a crime scene and demonstrate what the future of forensic analysis looks like, using solutions developed by the best minds in forensic technology such as Forenscope, SwabTek, Cloudminds & SceneSafe.

Join us for this introduction to the forensic industry’s next generation of CSI solutions and discover the incredible technology being developed to combat modern crime scenes.

Following his graduation with a Master’s in Science, Craig spent 30 years as a technical expert in the security & tamper-evident sector working on advanced seals for multiple solutions like breathable evidence bags. He also has a passion for expanding his knowledge of connective technologies such as Low Energy Bluetooth and RFID which have led to RollsTechGlobal’s development of next-generation track & trace solutions. This expertise crosses over into the forensic industry with RollsTechGlobal’s technologically advanced line-up that includes cutting-edge products from the industry’s best.

For the last 23 years Osman has been researching and developing some of the world’s most advanced medical/forensic solutions. He began by digitising video colposcopes used for cervical cancer screenings and the developing a digital dermatoscope featuring USB capability. Both of which are now deployed in hundreds of hospitals across Europe. In 2016 he developed the world’s first ‘Multispectral Coaxial Contactless’ device, a revolutionary system capable of performing fingerprint imaging on reflective surfaces without using powder and chemicals (and without damaging DNA). Following this in 2018 he led the team which created Forenscope’s world first Multispectral Imaging Systems used in their smartphone & tablet line-up. Today these devices have helped examine over 10,000 cases at crime scenes and laboratories.

Prior to his current executive leadership responsibilities, Simon built a career in forensic science and criminal intelligence leadership and practice. As the AFP Chief Forensic Scientist, he developed a reforming vision for AFP Forensics and implemented structural and cultural transformation including the specialist design and function of the new AFP Forensic Facility. From 2008-2016 Simon was the AFP National Disaster Victim Identification (DVI) Commander. In this capacity, he led numerous major operations including an international operational leadership role in Operation Bring Them Home (the downing of MH17). Prior to joining the AFP in 2006 Simon held a variety of professional and academic positions in Australia and New Zealand.

Complimenting his operational achievements Simon has an established global reputation as a specialist and innovator. He has authored a textbook on DNA Evidence Interpretation, and over 100 book chapters and refereed articles. Simon received his PhD in 2009 and is an Adjunct Associate Professor of the University of Canberra.

In recognition of his service and achievements, Simon has received a range of external awards including the Public Service Medal, Humanitarian Overseas Service Medal and National Emergency Medal under the Australian Honours framework. In 2014, Simon was awarded the UTS Vice-Chancellor’s Award for Excellence and the Faculty of Science UTS Alumni of the Year.

Simon is the current Chair of the ACT Chapter of the Australian Academy of Forensic Sciences (AAFS), a position he has held since 2017.

Sarah joined the AFP in 2000 upon graduation from the University of Technology, Sydney (UTS) with a Bachelor of Science in Applied Chemistry – Forensic Science (Honours). Sarah was awarded a PhD in 2009 for her thesis on the application of isotope ratio mass spectrometry (IRMS) for the forensic analysis of explosives. Sarah has authored a number of peer-reviewed publications across a range of forensic capabilities and technologies.

Sarah has operational experience in support of community, national and international policing. Sarah’s experience has been drawn locally in support of ACT Policing and AFP national operations including illegal drug importations and counter terrorism disruption operations. Sarah performed the Forensics-Disaster Victim Identification Commander role in The Netherlands and Ukraine in support of the MH17 disaster (2014) and also performed the role of Operations Manager for the Australian Law Enforcement support to New Zealand Police in response to the volcanic eruption on White Island (2019).

In September 2015, Sarah was awarded the Bravery Award at the 2015 Excellence in Policing Awards acknowledging bravery required to improve policing for all members of the community. The award recognised her international expertise used in numerous priority operations and contribution to enhanced forensic science capabilities in Australia and overseas. In 2021, it was announced Sarah had been awarded the Public Service Medal in the Queen’s Birthday Honours List and the recipient of the 2021 UTS Alumni Award for Excellence (Faculty of Science) and the UTS Chancellor’s Award for Excellence.

During her time as Chief Forensic Scientist, Sarah has had the opportunity to lead major change and expand the traditional role of forensic science within the AFP to inform the proactive prevention and disruption of crime through forensic intelligence, and the use of specialist capabilities in novel ways to ensure community safety and regional security.

Sarah continues to work as part of the AFP Senior Executive reshaping specialist capabilities of the AFP to have an impact against the criminal environment. 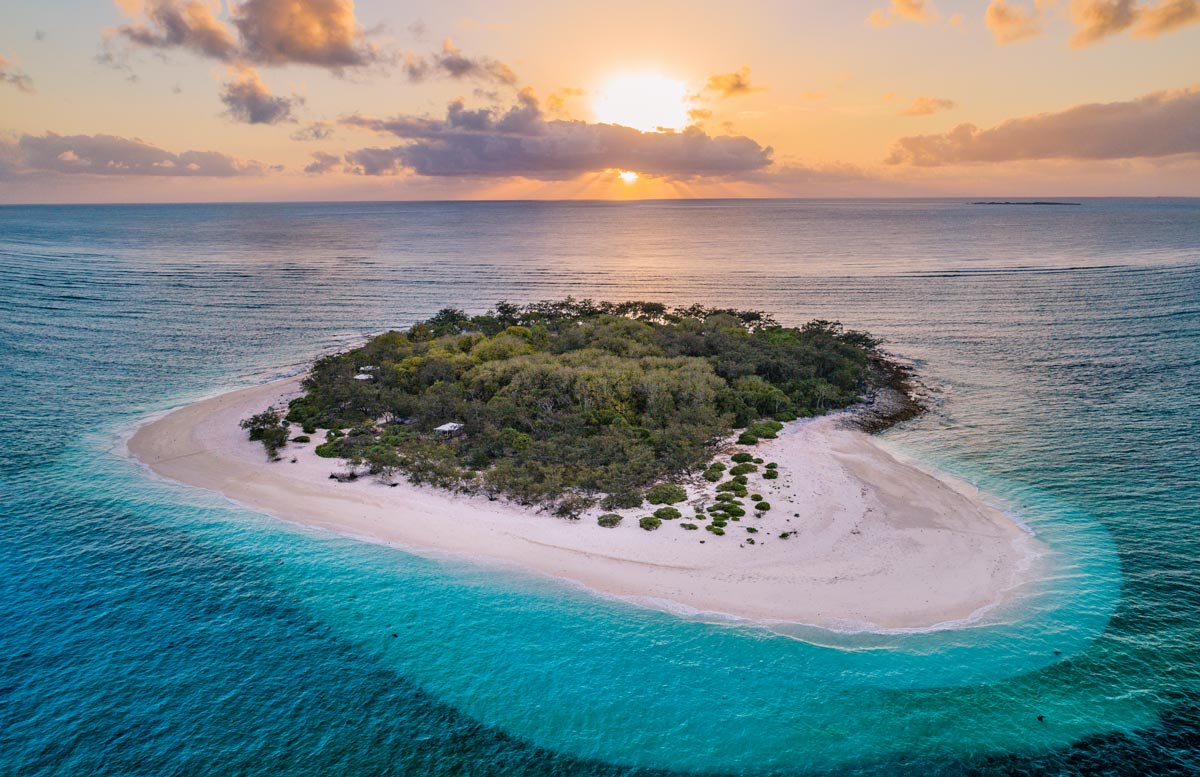 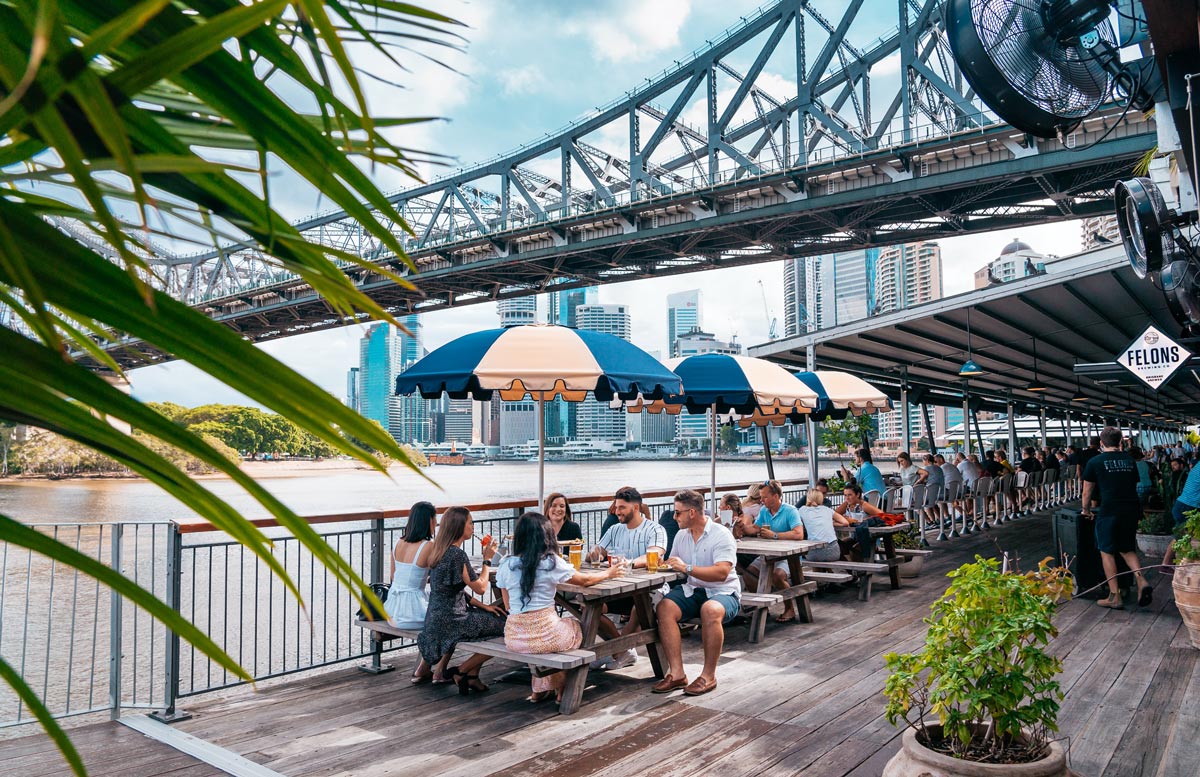 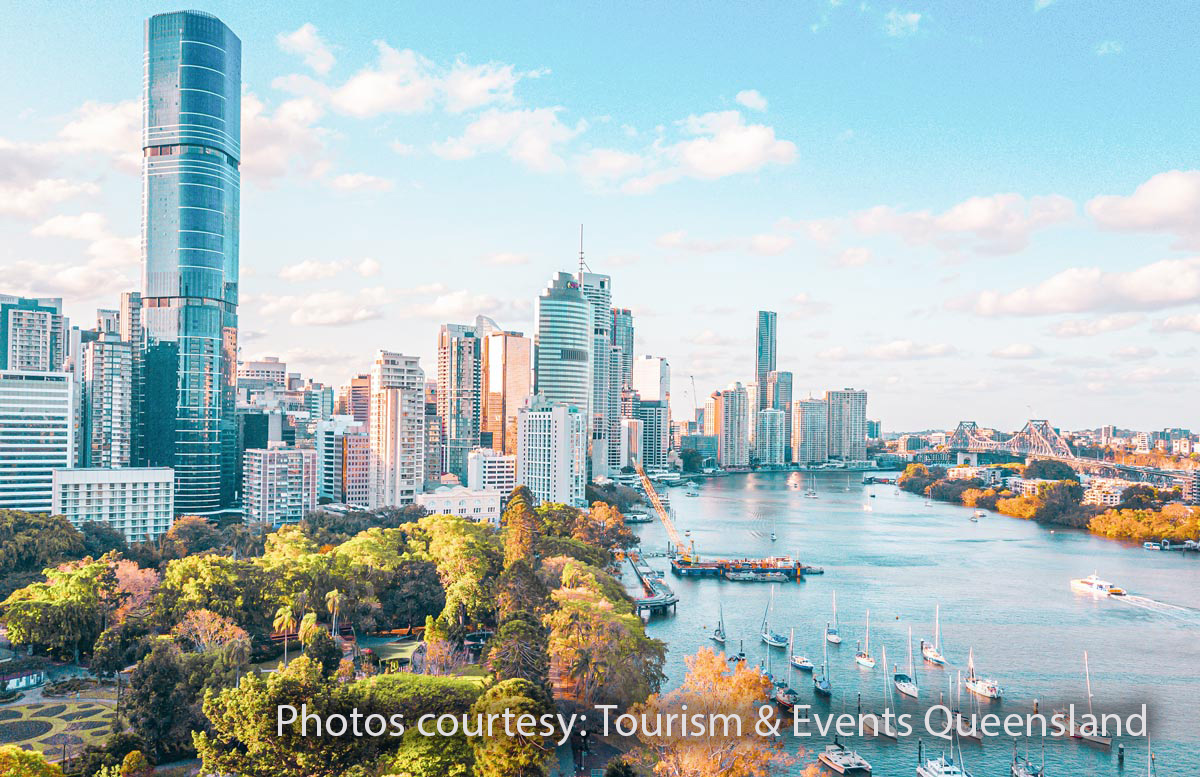